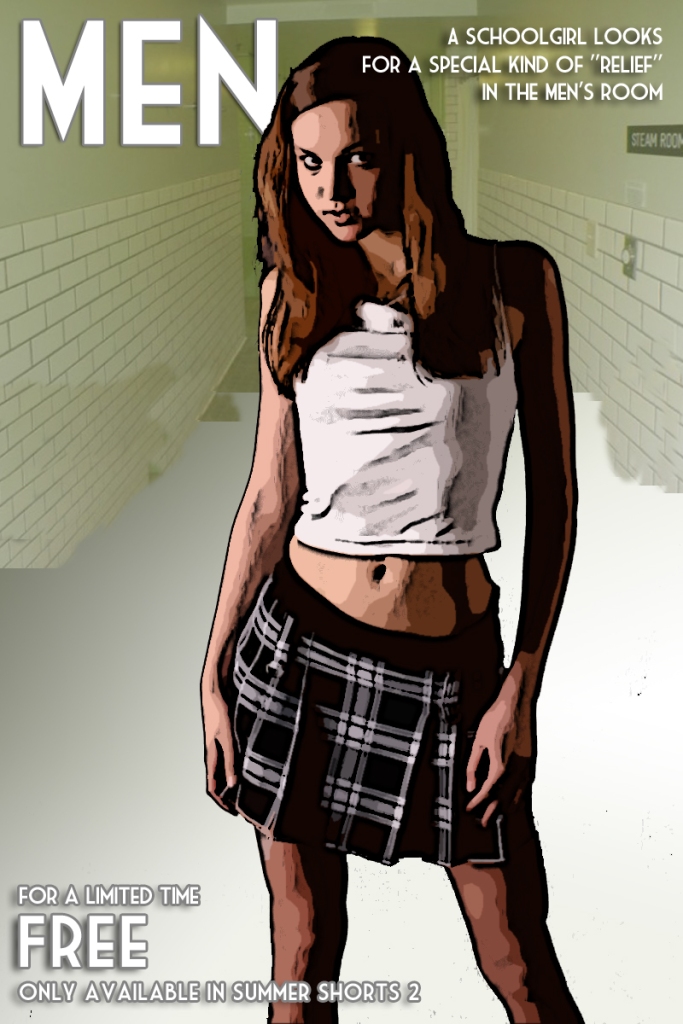 I re-visited the story MEN.

If you’re watching closely, you may remember that I wrote something similar not too long ago when I released Men’s Room, the paranormal rewrite of MEN. So back then, Men’s Room went out as a single, but MEN remained unchanged in Summer Shorts 2.  Now MEN gets its own revision. That means that now there are essentially two versions of the same story in the Carnal universe. This revision keeps many of the same details from the original story intact, but now it’s arguably a little darker because their is no paranormal element.

I wrote it for a Halloween themed contest at ERWA — because what’s more frightening than desire? — and also because I wanted to give readers who buy Summer Shorts 2 a little something extra they won’t be able to find anywhere else.

(Free for a limited time, starting at Smashwords right now, and flowing out to the other stores in a few weeks).